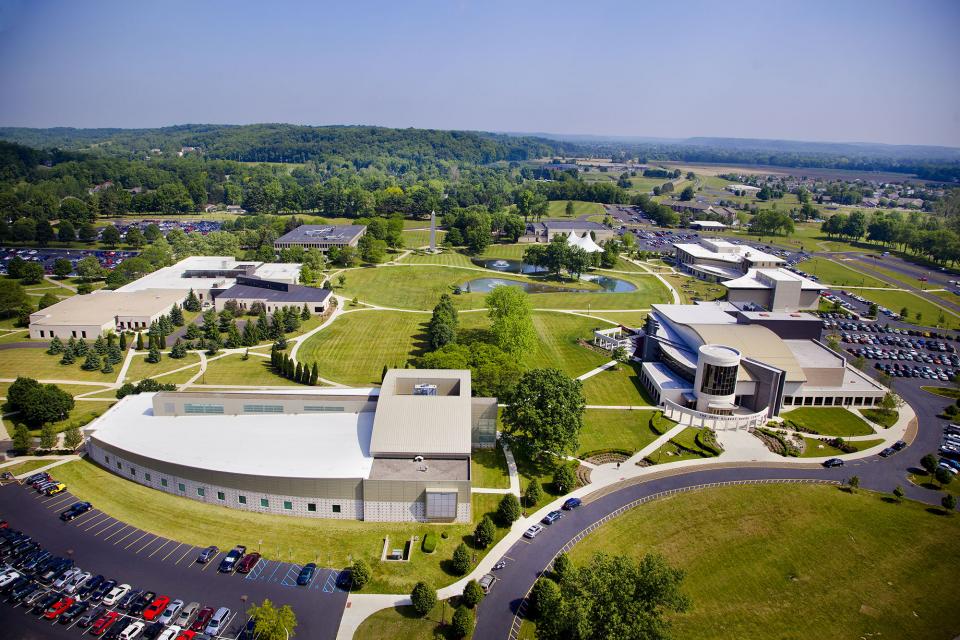 Central Ohio Technical College (COTC) is a state-assisted, post-secondary institution of higher education offering associate degree and certificate programs. COTC was chartered by the Ohio Board of Regents in 1971 and has been accredited by the Higher Learning Commission (HLC) since 1975. The COTC service district includes Licking, Knox and Coshocton counties.

COTC is committed to unlocking the full potential that lives within each student. We award associate degrees and certificates in high-demand fields to get you into a career quickly. COTC also awards transfer degrees that start you on your path to a bachelor’s degree. Whatever your goal, we equip you with the knowledge and confidence to (re)define what’s possible.

Take a look at COTC publications and the amazing work we do.

Office of the President 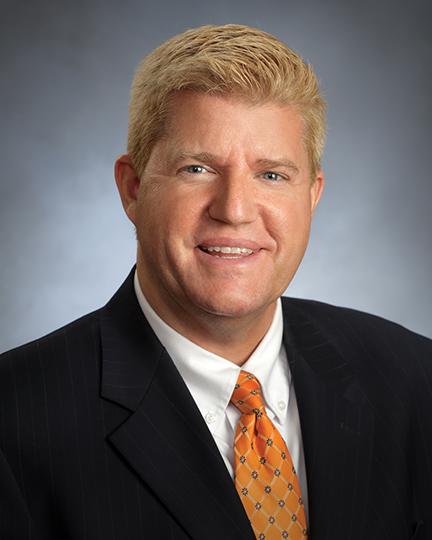 John M. Berry, PhD, assumed the role of COTC president on January 1, 2019, and is the college’s second sole president. He was unanimously selected by the COTC Board of Trustees after a nationwide search.

Having previously served as director of student life at COTC, Berry returned to the college after positions at Cape Fear Community College in Wilmington, North Carolina; Rhodes State College in Lima, Ohio; and most recently, BridgeValley Community and Technical College in Montgomery, West Virginia.

After starting his own education at a community college, Berry went on to earn a doctoral degree in Higher Education Administration from The Ohio State University.

The COTC Board of Trustees is charged by the Ohio Legislature with the responsibility of governing the college. Appointees of the board of trustees shall be qualified electors residing in the Central Ohio Technical College district. By charter granted by the Ohio Department of Higher Education, the legal district of the college consists of the contiguous counties of Licking, Knox and Coshocton. The term of office shall be three years, and the board shall consist of nine members.

Start a degree or certificate at any campus. You’ll also find help from an admissions representative and academic advisor as well as tutoring, computer labs and library resources no matter where you attend.

We look even better in person. We highly recommend a campus visit. Seeing the campus is an important part of your decision. You will be spending a lot of time here! To schedule a tour, see what admissions events are upcoming or explore our four campuses virtually, click here.

Get contact information and other resources for many of the departments of Central Ohio Technical College.

Central Ohio Technical College approves, issues and maintains all college-wide policies using a consistent process and format. A college-wide process provides continuity, ease of access and understanding, and transparent guidance to the college community. Contact Jan Tomlinson, executive assistant to the president, at tomlinson.88@mail.cotc.edu​ or 740.364.9510 with questions about policy content or how a policy applies. 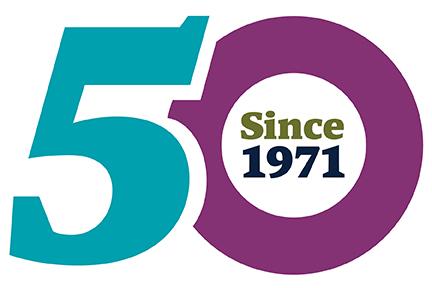 Central Ohio Technical College’s 50th anniversary will be a special opportunity to: