Despite their longevity, neither pursued a teaching career when they set off for college. While Wilson had the intent to become a lawyer, Ollish had his sights set on Major League Baseball (MLB). 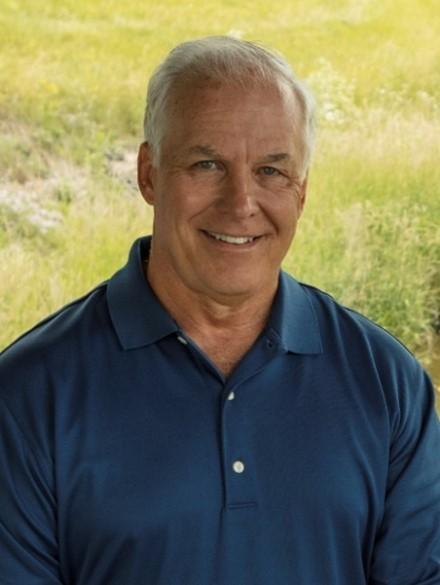 “I went from one side of the desk to the other literally immediately,” Wilson recalled of his early days at COTC. He had just finished his bachelor’s degree at The Ohio State University, which he started with aspirations to go to law school. “The closer I got to graduation, I just knew it did not suit my interest or my personality.”

While his degree was in English education, he never expected to teach at the college level. An acquaintance who worked for COTC provided a reference, and soon after Wilson received a phone call with the offer for a part-time position. As the saying goes, the rest was history. Wilson has been teaching in the English and Communications Department for four decades. Today his course load includes Public Speaking, Small Group Communications and Fundamentals of Communication.

“I enjoy the teaching and the interaction I have with students. That’s what has kept me here,” he explained. Over the years, Wilson notes, the students themselves have been the biggest shift he has experienced at COTC. Whereas the student body was once made up almost entirely of mid-20-year-olds, recently the average age has been on the decline due in part to College Credit Plus (CCP). “I actually had a student who was just 12 years old. I’ve had really good experiences with my CCP students. I have been very fortunate with that group.”

Like Wilson, Ollish started college with a different career in mind. He attended Marietta College to play baseball in front of MLB scouts for a chance at becoming a professional pitcher. After his sophomore year, Ollish determined that he had chased his baseball dream as far as he could. He moved to Columbus, traded ERA for GPA, and earned a master’s degree in allied health from Ohio State. 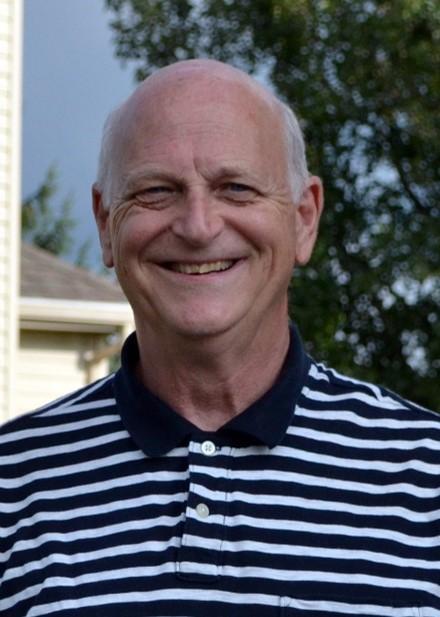 Ollish’s first stint at COTC was spent as the clinical coordinator for the radiologic science technology program from 1979-1985. He left education for some time and held several jobs in the private sector. First was the ascent to administrative director of radiology at Marietta Memorial Hospital. There he designed an innovative women’s health center and established a radiation therapy department. But after much success, the desire to raise his family in central Ohio landed Ollish at Fairfield Medical Center as the director of radiology. Then a job in sales. Then a midnight shift as an x-ray technologist.

Facing one last curve ball, Ollish found his way back to COTC in 1991 in the same position he left. This time he stayed, taking over as the radiologic science technology program director in 2014 — a place from which he plans to eventually retire.

“I’m all about developing talent. We have produced outstanding alumni that are doing outstanding work. That helps me refocus,” Ollish described his lengthy tenure at COTC. “I have this real crazy desire to try to make life better for people. That’s what drives me to do what I do. I can do that from the position of an educator.”

To support this desire, Ollish established the Radiologic Technology Alumni and Friends Scholarship in 2019. It will be awarded to at least one second-year radiologic science technology student with demonstrated financial need. He hopes to raise $50,000 to endow the fund to ensure its existence indefinitely. Those wishing to contribute can do so at go.cotc.edu/radtechscholarship.

Both men agree that receiving the Legends of Loyalty Award is one of the defining moments in their careers. Wilson and Ollish were recognized with the college’s highest honor by former President Bonnie L. Coe, PhD, in 2016 and 2017, respectively. The award spotlights individuals who have, over the years, made a significant impact on the history of the college, and have gone above and beyond their required duties and proven unselfish allegiance.

“I have a vested interest in making the campus as successful as possible,” said Ollish. “I’m still sold on the mission of the campus. They physical layout has changed dramatically. The people have changed. The mission has stayed constant.”

Also constant is the presence of these two faculty members for multiple generations of students past, present and future — an accomplishment worthy of recognition and gratitude.