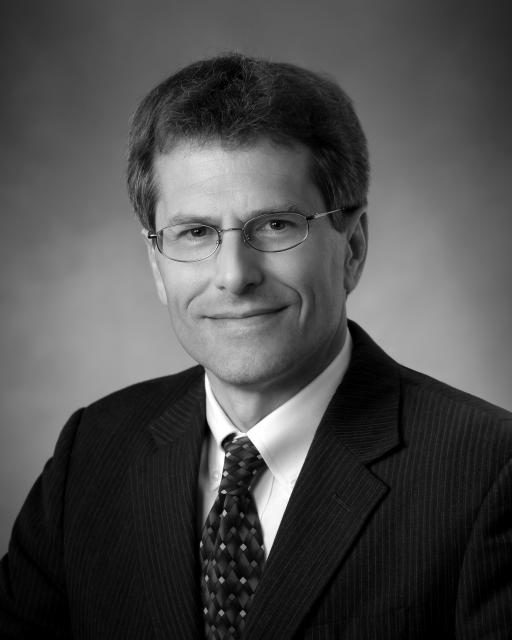 Steven Cohen is an owner and past president of Screen Machine Industries (SMI), a position he held for 18 years. He was responsible for overall operations and strategy of a business designing and manufacturing large, remote-controlled portable screening and crushing equipment for the mining industries. His company sells equipment worldwide and has received many accolades for its international successes.

Cohen joined SMI after graduating from The Ohio State University in 1984 with a degree focused on marketing and communications. His innovativeness has been rewarded with two U. S. patents as an inventor. He held several positions within the company including production manager, sales manager and vice president before becoming president and CEO in 1998.

His company has partnered with the community by hosting many politicians including congressmen, senators and presidential candidates. In 2012, he had the incredible honor of representing his company and community speaking during primetime at the Republican National Convention in Tampa.

Since his departure from SMI, he is using his experience and connections to invest and develop property sites for new manufacturing and distribution opportunities. Job creation and investing within the community has always been important to him.

Cohen enjoys running half marathons, extensive gardening, attending live arts performances and traveling throughout the world. He and his wife, Wendy, have been married for 32 years and have two daughters.