​​​​​​Central Ohio Technical College has quality faculty and staff who through their hard work and dedication are making an impact on students in our region and across the state and nation. I’m tremendously proud of the leadership they are providing.​ 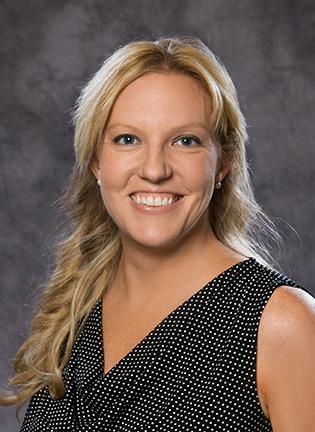 Newark resident Kim Manno, assistant director of development at the shared campus of Central Ohio Technical College (COTC) and The Ohio State University at Newark, has successfully passed the Certified Fund Raising Executive (CFRE) exam. CFRE International certifies experienced fundraising professionals aspiring to the highest standards of ethics, competence and service to the philanthropic sector. There is a requirement to recertify every three years.

Manno has worked in the Ohio State Newark/COTC Office of Development for the past seven years. She is a graduate of Denison University and Capital University Law School and a member of The Woodlands/New Beginnings Domestic Violence Shelter board of directors. 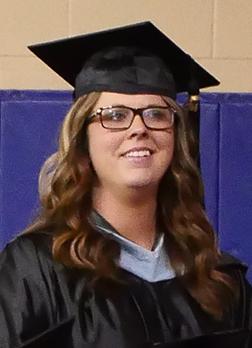 The Full-Time Teaching Excellence Award is presented annually to one of COTC’s full-time faculty members in recognition of and to promote teaching excellence. It is presented twice a year, following autumn and spring semesters. Faculty members are nominated by enrolled students with the winner selected by a faculty committee.​

Reese is a 2008 graduate of COTC. She has been an instructor in the radiologic science technology program since 2009. She has an associate degree in radiologic science technology from COTC, a bachelor’s degree in radiology from Oregon Institute of Technology and a master’s degree in higher education from Ohio University. Students who nominated Reese for the award praised her for never giving up on those in her classroom. 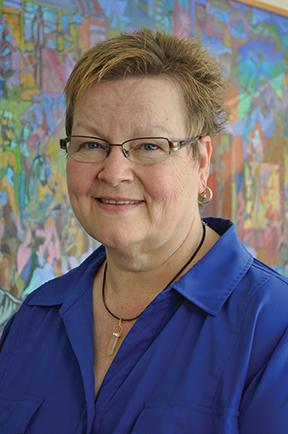 Dean for Health Sciences Sandra Y. Walker was elected to a two-year term on the Board of Directors for the National Organization for Associate Degree Nursing (OADN). The organization’s mission is promoting associate degree nursing through leadership, collaboration, advocacy and education to ensure excellence in the future of health care and professional nursing practice. 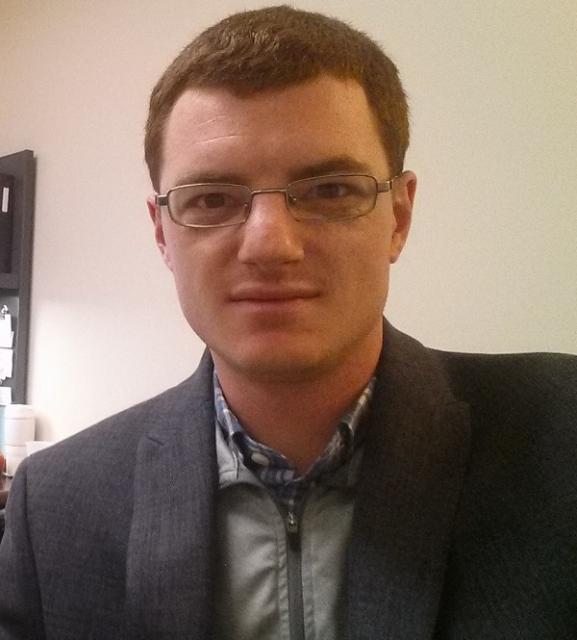 Joe Argiro was elected president of the Ohio Association for Institutional Research and Planning (OAIRP). OAIRP promotes institutional research, policy analysis, program planning, budgetary planning and space planning as professional activities in higher education. The group also provides a forum in which institutional researchers, planners, policy analysts and other educational professionals can discuss issues of interest, seek mutual assistance for common problems, and consider trends and developments common to the future of public and private institutions of higher education.​​​ 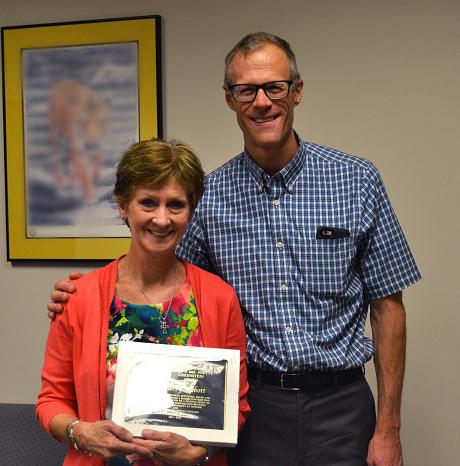 Human Resources Generalist Sherry Abbott was recognized by The Ohio State University at Newark and Central Ohio Technical College (COTC) for her contributions to the continued growth of the campus. Abbott received the 2016 Julius S. and Joette Greenstein Award.

The Greenstein award is given to a faculty, administrator or staff member whose efforts, attitude, deeds and behavior made a major contribution toward the perpetuation of a genuine spirit of mutual respect and cooperation between Ohio State Newark and COTC. Abbott was nominated by Institutional Planning and Human Resources Vice President/Director Jackie Parrill.​ 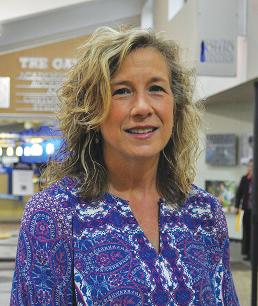 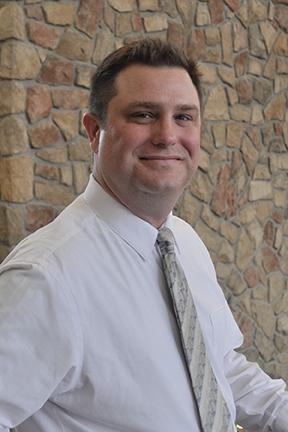 Career Development Manager Derek Thatcher is serving as the Southeast Ohio Regional Representative for the Ohio Two-Year College Career Services Association (O2YCCSA). The organization is dedicated to linking students with employers and provides networking and information sharing opportunities for its members.​​